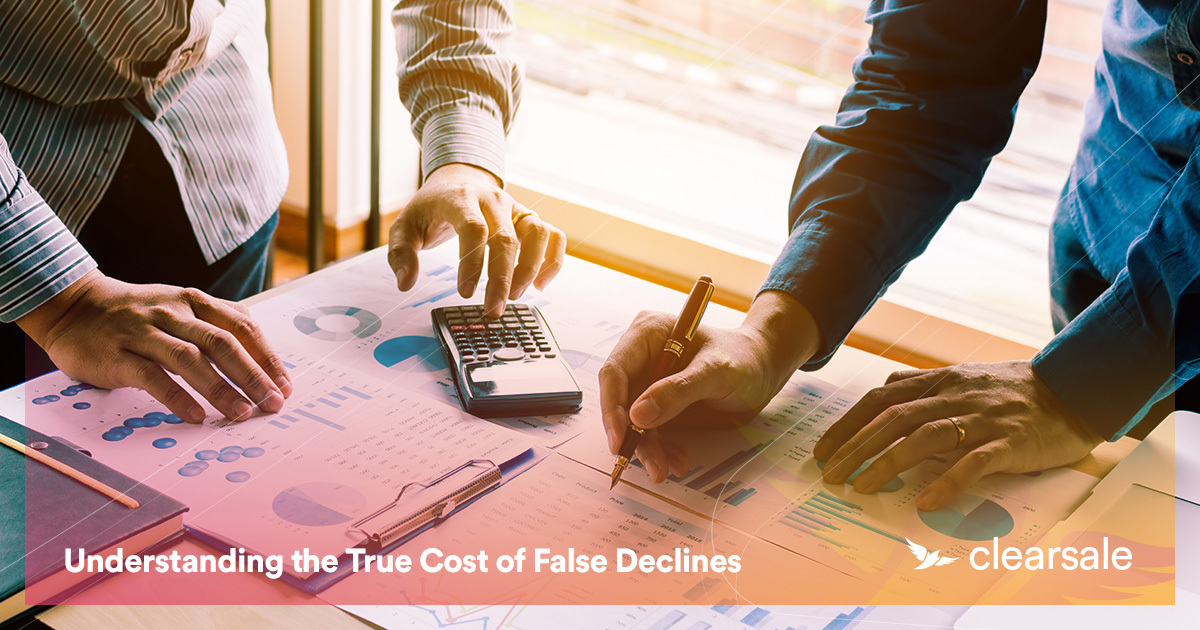 False declines — sometimes called “false positives” — happen when a legitimate order is declined because it appears to be fraudulent. And unfortunately for customers, they’re pretty common. Javelin reports 15% of cardholders have experienced a false decline in the past year, and 58% of declined transactions are actually legitimate orders.

But just because they’re common doesn’t make them any less frustrating from a customer’s — or a merchant’s — perspective.

While the lost dollar value of that purchase is the most obvious loss for e-commerce merchants, there are other ways false declines can hurt a business’s bottom line:

Many merchants believe fraud is the biggest risk to their revenue. In actuality, false declines can cost them an estimated 13 times as much — which equals nearly $118 billion of yearly revenue lost to falsely declined transactions.

In its 2017 Global Fraud Survey, the Merchant Risk Council reported that the average online store declined 2.6% of all incoming orders because of fraud concerns, including declining 3.1% of all orders valued over $100. Even worse, it might take 12 or more good transactions to make up for the financial losses associated with just one falsely declined transaction.

There are other, more subtle, financial losses a merchant might experience when fraud detection solutions err too much on the side of caution. Online retailers invest a significant amount of revenues in marketing — attracting, converting and retaining customers. When frustrated customers give their business to other e-commerce retailers, that investment is all but lost. This can be even more painful to luxury goods retailers and other merchants selling high-value products, whose customers are far more likely to be the victim of false declines as their lower-income counterparts.

No matter how common false declines are, customers on the receiving end of one aren’t going to be happy about it. The frustration, inconvenience and embarrassment that 82% of cardholders experience when they’re on the receiving end of a false decline often results in customers taking their business elsewhere. And that can have a devastating, long-term effect on the relationships that merchants have worked so hard to build.

While seniors are a little more forgiving — only 21% say they’d abandon their financial institution following a false decline — 59% of millennials would be willing to do just that.

It happens time and again: Customers who have had their transactions declined for seemingly no reason start looking for a place to vent their frustrations. They often go online, taking to social media, Google and Yelp to share their product reviews and warn other potential customers about their negative experiences.

It’s a move that might make the customer feel better, but it can have a lasting negative impact on the merchants they’re complaining about. Thanks to a cognitive bias called the “negativity effect,” consumers tend to perceive negative ratings and feedback as more credible than positive information. The resulting brand damage can be extensive, with online complaints reaching potentially thousands of customers. Shoppers often head straight to the reviews when evaluating a product and a merchant, and seeing one-star reviews won’t likely incentivize the shopper to complete that purchase.

Some merchants are so concerned about fraud that they may elect to automatically reject all orders from countries that they’ve had negative experiences with or simply believe to be too risky. But good fraud prevention relies on good data. Rejecting orders based on a “bad feeling” rather than objective data results in even more false positives and costs merchants in two other important ways:

It’s a problem that only gets worse over time, amplifying losses and brand damage.

Although merchants may never know exactly how many false declines customers are experiencing, it’s important they try. After all, more than 60% of merchants have seen their false decline rates increase over the last two years, while false declines are expected to grow overall to $443 billion by 2021.

Merchants implementing a hybrid fraud protection solution — one that couples a cross-functional team with advanced artificial intelligence — can protect customers and merchants against false declines. Not only does this combination provide a frictionless experience for customers and account for variable customer purchasing behavior, but it also minimizes the company’s likelihood of rejecting legitimate transactions and increases their ability to block fraudulent ones.

If you’re ready to minimize your false decline rate — or you’re not sure if your business has a problem with false declines — download our free e-book, “Understanding the E-Commerce Payment Chain: How to Prevent False Declines, Stop Fraud and Maximize Sales.”

David Fletcher is the Senior Vice President for ClearSale. David is a graduate of The George Washington University. After graduation, David stayed in the DC area as a sales professional before starting his own systems integration firm. After having his firm acquired, David moved on to become the President of a marketing agency providing HubSpot Consulting and inbound sales strategies to B2B clients, prior to taking on his role at ClearSale. David has a unique perspective on sales and marketing in which David doesn’t approach issues as a “sales problem” or a “marketing problem”, but as a “revenue problem”. David also works with the HubSpot product development teams in an effort to create a better user experience for HubSpot customers. Additionally, since David holds multiple HubSpot certifications, he also provides HubSpot consulting and training services for his clients as well.. David enjoys reading, golfing, fishing and the outdoors. He lives in the Annapolis, MD area with his wife and their 5 sons. 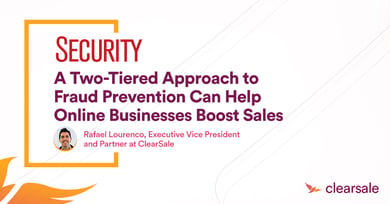 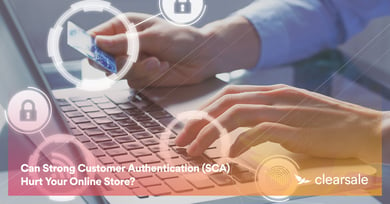 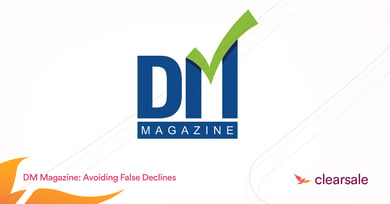 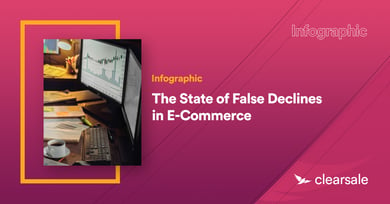 Despite all the attention that online fraud gets in the news, merchants might be surprised to learn that fraud isn’t their biggest risk when it comes to doing business online. Instead, it’s false.. 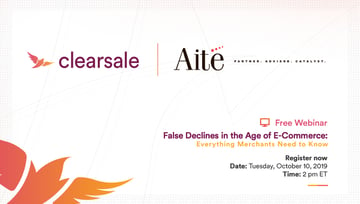 Today’s online consumers have high expectations – and number one among those expectations are fast, easy and safe checkout experiences. Every e-commerce merchant wants to deliver this. But what.. 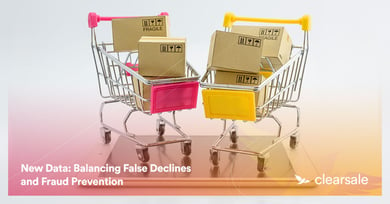 Everything You Need to Know About False Declines

It’s never pleasant to be accused of a wrongdoing you didn’t commit. Yet, this happens to online shoppers when their legitimate purchases are falsely declined. 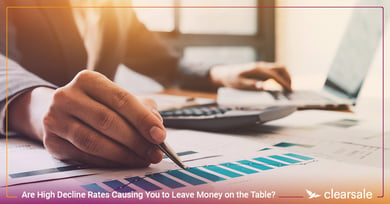 Are High Decline Rates Causing You to Leave Money on the Table?

Most e-commerce merchants are aware of the risks that fraud and chargebacks pose to their business. But what they might not realize is that false declines are a far bigger problem.