ClearSale at PaymentWeek: Why Is Reliable Fraud Prevention So Complicated? 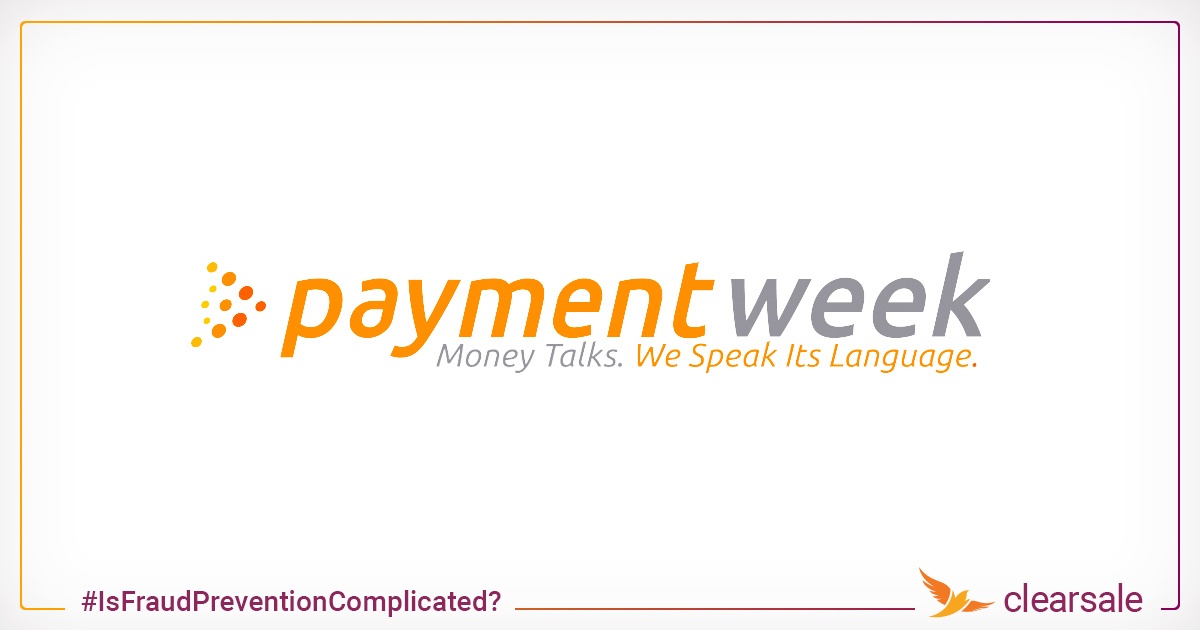 We hear about it in the news all the time: fraud attempts are on the rise against e-commerce merchants, financial institutions, and even insurers and government agencies. When it’s your card number that’s been stolen or your business taking a loss, you may feel frustrated and wonder why stopping fraud is so difficult. Many people outside the fraud-prevention business and the most-targeted industries think that stopping fraud is mostly a matter of spotting lone thieves’ attempts to buy items with stolen cards. But online fraud is a big, organized business that takes many forms. Here are a few reasons why fighting fraud is an all-out digital war.

Fraud attempts happen all the time

Some of the most recent data on online fraud comes from the 2017 LexisNexis True Cost of Fraud Study, an annual report on survey data from nearly 2,000 fraud and risk executives with small, mid-size, and large companies in retail, e-commerce, banking, and finance. One of the most stunning findings is that as many as 43% of e-commerce orders during peak months are attempted fraud.

In other frequently targeted industries, as many as 31% of transaction attempts may be fraudulent. That’s a tremendous amount of fraud to scan for, detect, and prevent. Merchants must accomplish all that within a window of a few seconds or minutes, to prevent antagonizing good customers who don’t want to wait for their orders to be approved. And merchants must screen out fraud without accidentally canceling valid orders because these “false declines” cost retailers more than actual fraud does—and they often cause those good customers to stop shopping with those merchants.

Anything that makes things easier for consumers often creates opportunity for fraudsters, too. The rise of online shopping, mobile shopping, digital gift cards, and buy-online-return-instore policies among multi-channel retailers have all opened pathways that fraudsters exploit. This doesn’t mean innovation is necessarily detrimental, but it does mean that innovation should always include fraud-reduction planning and practices.

Another way that innovation has made fraud easier is the rise of bots, which can be used to automate many digital tasks, including fraud. From 2015 to 2016, botnet fraud rose by 47% in the digital space overall, and by 87% in luxury-goods online retail. The 2017 LexisNexis survey found that botnet fraud continued to rise during 2016. By programming bots to do their bidding, fraudsters can test stolen card numbers to see which ones work, make purchases, and even hijack consumers’ accounts, rapidly and on a large scale.

Fraud is a big, complex business