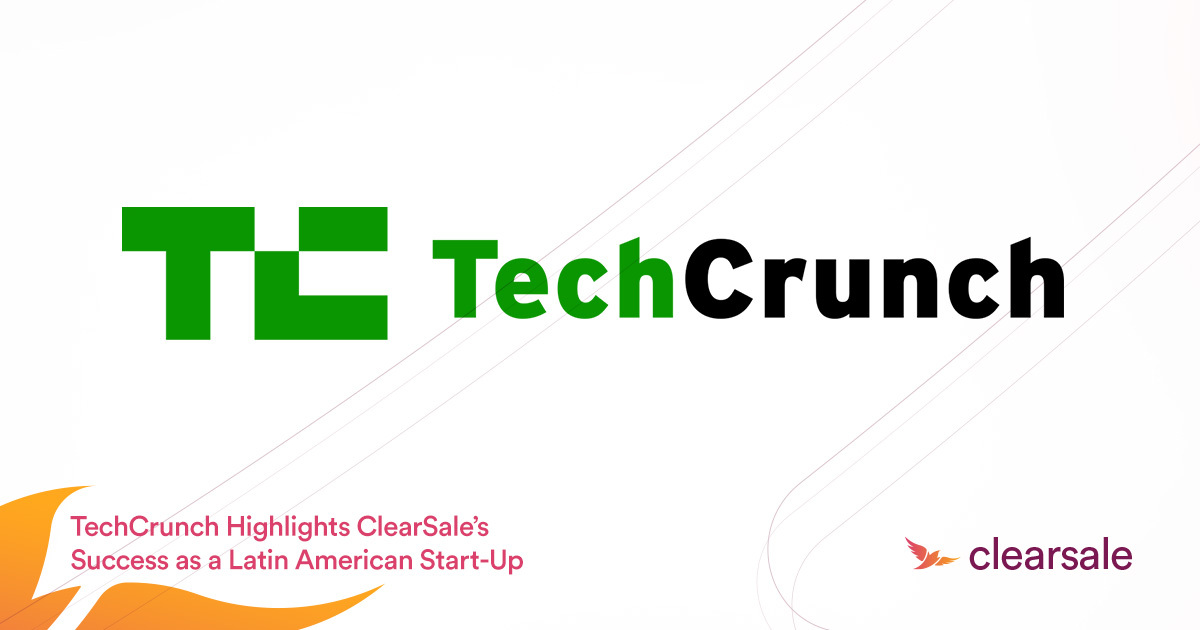 We’re so happy to share that we were included in “Silicon Valley is a State of Mind,” a TechCrunch article by Manoel Lemos discussing the increasing prevalence of international start-ups. As we all know, Silicon Valley has become synonymous with start-up culture, but it’s certainly not the only place that growing tech businesses will be successful. Many corporate investors have noted that there are major opportunities for business development in emerging markets like our home base, Brazil. Manoel points out that since ClearSale’s inception in Brazil in 2001, we have experienced tremendous growth marked by the successful opening of US-based offices in Miami and the addition of prominent clientele like Calvin Klein, Chanel, and Sony, just to name a few.Above all, Manoel argues that the success of Silicon Valley is not linked to its geographic coordinates, stating that “the real magic of successful tech startup ecosystems is the creation of an environment to congregate and mix great minds and talent together.” We are so honored to be included in such an insightful article and we are proud to be considered among the ranks of other successful Latin American start-ups.