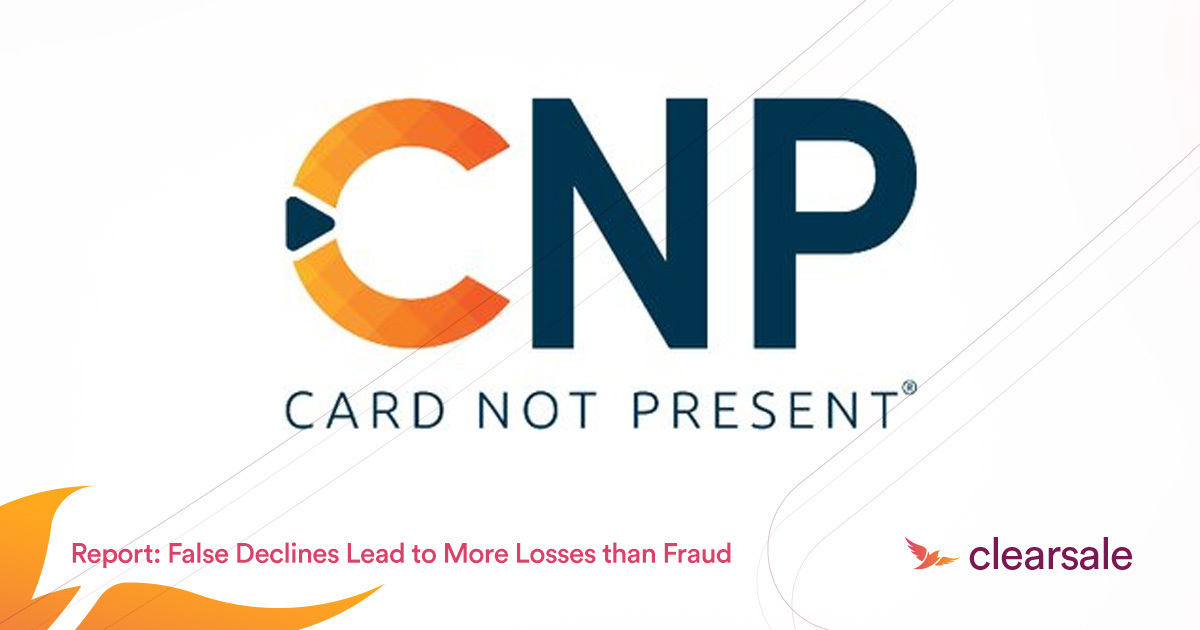 The report, titled The Ecommerce Conundrum: Balancing False Declines and Fraud Prevention, reveals the scope of the CNP fraud and false decline problem and what merchants need to know to take proper precautions, said ClearSale in a statement on the findings.

The report is based on a study of 100 US-based e-commerce executives whose companies earn annual revenues between $100 million and just under $1 billion. The research also found 62 percent of online merchants have seen false decline rates increase over the past two years and points to automatically declining suspicious transactions as the potential the reason behind high false decline rates.

“Most e-commerce merchants are aware of the potential impact that fraud has on a business, it's why they invest in fraud tools and solutions,” said Rafael Lourenco, executive vice president and partner at ClearSale. “But what they may not realize is that those same solutions may actually be creating a bigger problem than fraud itself.  Studies have shown that of the suspicious transactions that are automatically declined, at least 58% of those orders are legitimate. Which leaves merchants with more than just the loss of a customer, but the loss of the Customer Lifetime Value (CLVT), and the potential loss of customers in that declined shopper’s network.” How Ecommerce Retailers Can Prepare Now for Back-to-School 2022

The 2022 back-to-school (BTS) season could be the most “normal” since the start of the pandemic, with even more demand than the record-setting BTS 2021 season for clothing, classroom supplies and new.. VoC Data: Shoppers Know What They Want, You Just Have to Listen

After two years of rapid change in ecommerce and retail, what do consumers want? Trust me, they’ll tell you, via Voice of the Customer (VoC) data, and you should be asking and listening.