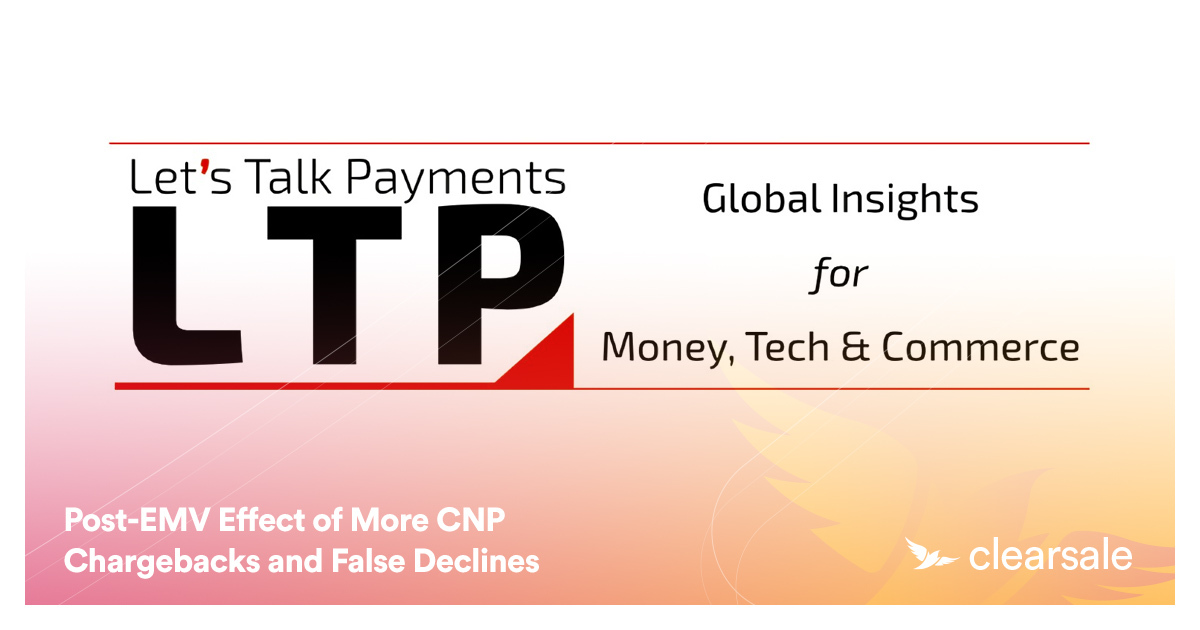 Last October’s EMV liability shift brought the US into the fold as one of the final major economies to make the switch to chip-and-PIN point-of-sale technology. Veterans of EMV shifts in other parts of the world, including the EU and Latin America, warned that a surge in CNP fraud would almost certainly accompany the US EMV changeover, as it had in other markets. So far, the numbers bear this out, with CNP fraud ramping up ahead of the switch.

The good news is that by studying what’s happened post-EMV in other markets, merchants can reduce their risk of higher chargeback costs with minimal impact on the customer experience. The less-good news is that, like any other human endeavor, seeking out and adopting better fraud prevention methods is often left until it becomes a large and costly problem. The bad news is that if those new fraud controls raise the rate of false declines based on broad generalizations about customer behavior, merchants face a new and potentially worse problem.

Research presented by MasterCard and Javelin found that 32% of customers who are falsely declined never shop with that merchant again. That amplifies potential losses over time, especially because many of these shoppers are affluent and well-traveled—the exact type of customer many retailers hope to retain for life. Because false declines carry such a high potential cost, the research found that they cost US retailers 13 times more than card fraud does; it’s important to choose fraud mitigation strategies that combine robust chargeback prevention with careful analysis and evaluation of potential declines.

Based on observations of Brazil’s EMV changeover which took place from 2008 to 2011, there are [to continue reading at Let's Talk Payments, please click here]