How Artificial Intelligence in Fraud Protection Can Miss Small Details 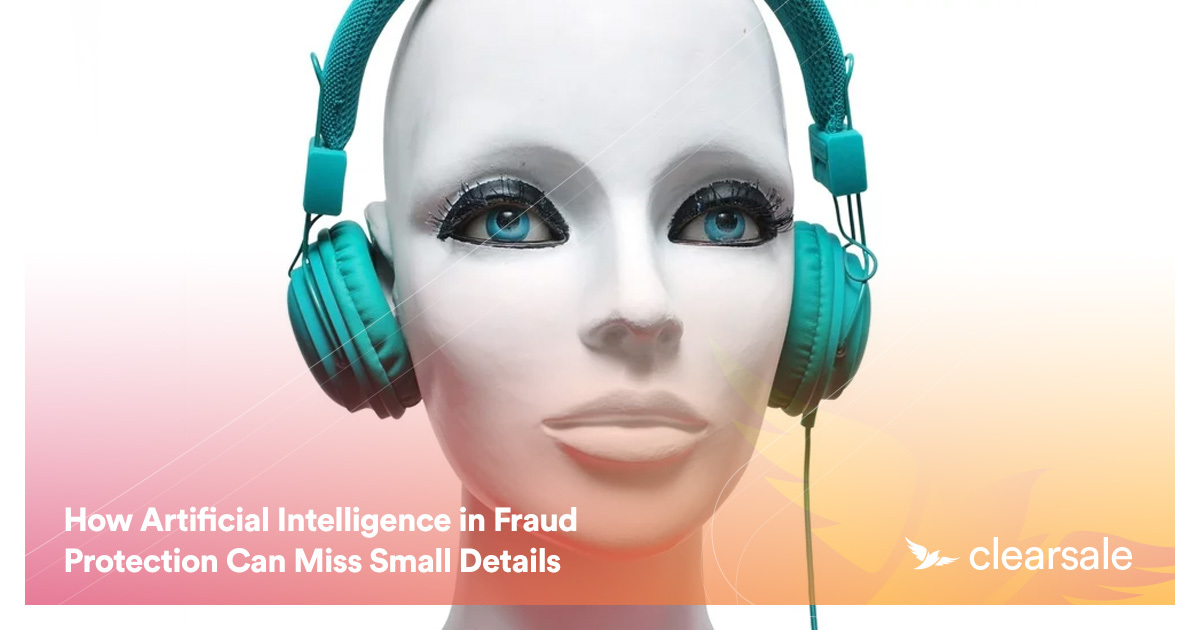 Unfortunately, the answer is likely “No.” Here’s why.

A common misconception is that once virus protection companies find and target a specific malware, it’s rendered useless. Unfortunately, that’s not the case.

Malware is continuously mutating and evolving, frequently with tiny changes in the coding that render the virus virtually undetectable by IT security and antivirus software.

“More than 99% of new threats and malware are actually very small mutations of previously existing ones. And even that 1% of supposedly brand-new malware are rather substantial mutations of existing malicious threats and concepts,” according to Guy Caspi, a leading mathematician and a data scientist global expert.

On the surface, each mutation looks like the original. But lurking just beneath, simple changes (like compression, encryption, or file names) make the new code difficult to detect. Called polymorphic malware, this mutated virus becomes the perfect vehicle for a determined cyberattacker.

Gaps when using AI in the fight against fraud

AI leverages mathematical algorithms and data to identify major trends and fraudulent patterns. But traditional AI anti-malware programs typically struggle to detect emerging fraud strategies that may start out with scattered, small-scale attacks before ramping up to something more damaging.

This gap can leave you exposed and unable to identify all truly fraudulent activity.

Unfortunately, the flip side isn’t much better. AI approaches that are too stringent risk increasing your false decline rate by rejecting transactions that are actually bona fide. This can translate into big money left on the table, according to MasterCard and Javelin research:

Either way, the result is a vulnerable system. Merchants are left wanting—and needing—more.

How can you keep your data safe, if traditional AI isn’t enough? Consider a hybrid solution: data collected by human analysts and combined with an AI approach called “deep learning.”

These specialized algorithms operate much the same way our brains identify objects by analyzing and processing high-level features from raw data.

One of the miracles of our brains is that we don’t always need to see an object in its entirety to identify it. For example, we can see a tusk of ivory and immediately identify the object as an elephant.

Deep learning operates in much the same way—which means it can identify a threat even with partial data. And this in turn means deep learning is resistant to the small changes in cyberattacks that most AI methods struggle to pick up on.

When layered with expert staff dedicated to fraud validation and transaction investigation, the system becomes nearly fool-proof. The analysts add value by adding data points, transaction results and incident details into the AI system, making it smarter and more effective.

This unique combination of man and machine provides a true advantage over traditional fraud-detection systems. In fact, some companies employing this strategy have cut their false-alarm rate in half and freed their staff to identify new patterns of fraud, which are then fed back into the system.

The data is in—and it’s clear that algorithms alone aren’t enough to defend against the threat of fraud. Instead, they must be part of a blended approach that combines the best of both the human and the AI worlds.

At Clearsale, we combine big data analytics, statistical intelligence and human expertise to deliver the optimal balance between fraud protection and maximized sales. Contact our fraud prevention analysts today to learn more about our unique approach.