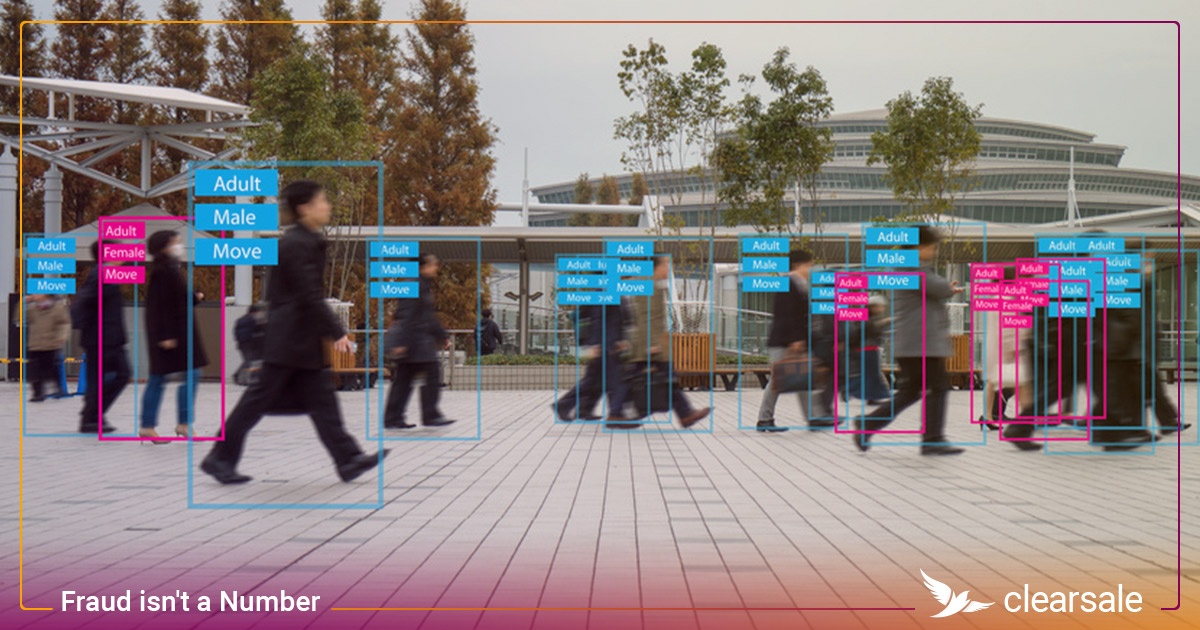 Artificial intelligence is the buzz phrase in the tech industry. It's no longer a distant future—for some business it's a reality. Fraud prevention providers are following the trend. It goes by all sorts of names: predictive analytics, big data, data science, deep learning, cognitive analytics, machine learning, and the list goes on and on. Back in 2012 (six years ago!), Harvard Business Review magazine referred to data science as the sexiest job of 21st Century.

Written by Maria Forni. Maria has been working in ClearSale for three years and has vast experience with Business and Data Analysis, spending five years as Business Intelligence Consultant at IBM before joining ClearSale.

It seems to be a very exciting scenario for fraud prevention, but I'm here to tell you that fraud is not a number.

Don't get me wrong; I'm a huge number fan, and I've been working with data for the past ten years. And for that reason, I tell you again: fraud is not a number.

Numbers are a representation of an event that can be quantified and measured. Fraud is one of these events, but numbers alone don't explain fraud dynamics.

Analytical skills and data proficiency are crucial when it comes to fraud management. They provide the means to function in a more cost-effective way and offer an extensive array of possibilities to measure, detect trends, expose patterns and predict more accurately the likelihood that a given order is fraudulent. However, they are only as good as the understanding of the phenomena behind the fraudulent transaction, regardless of your AI techniques in use: garbage in, garbage out.

Measuring sales or inventory seems pretty straightforward. Measuring fraud, on the other hand, can be deceiving. It's complex and intriguing because of the force that drives it: human behavior.

It took me quite a while to fully understand the relevance of going beyond the numbers and seeing through the human aspect of fraud. This is how it happened: I was working on my nice, neat numbers when a merchant inquired about a fraudulent order. To be honest, my numbers were telling me there was nothing special about it. According to the merchant point of contact, the supposed victim's mother called the customer service line in despair because her daughter had bought a cell phone and she was receiving phone calls about a credit card billing dispute that she did not recognize; after all, she had paid in cash. Out of mere curiosity, I found the victim's profile on social media. I found also a public post in which she complained about losing her cellphone and said she was looking for a cheap replacement. In the comments section, a friend introduced her to a woman that could have what she was looking for. That woman was the fraudster and used the victim's personal data to place the order, using somebody else's credit card and receiving the payment in cash for a much lower amount.

You might be asking what is so remarkable about what seems to be an ordinary fraud story, but it felt special to me. For the first time working with fraud, I was able to see the story behind one of the numbers in my chargebacks spreadsheet. It was the first time I saw both the victim’s and fraudster's faces, and the first time I was able to witness the very moment the fraud took place. That experience changed the way I see fraud and made me fall deeply in love with what I do.

Good fraud management requires human eyes. Machines are not curious; machines do not get intrigued or investigate. Fraud management requires the restless need for understanding. Don't fall for the pure AI seller speech; providers that rely solely on technology will deliver the basics, but in order to succeed, you also need passionate people. That is what you find in ClearSale.