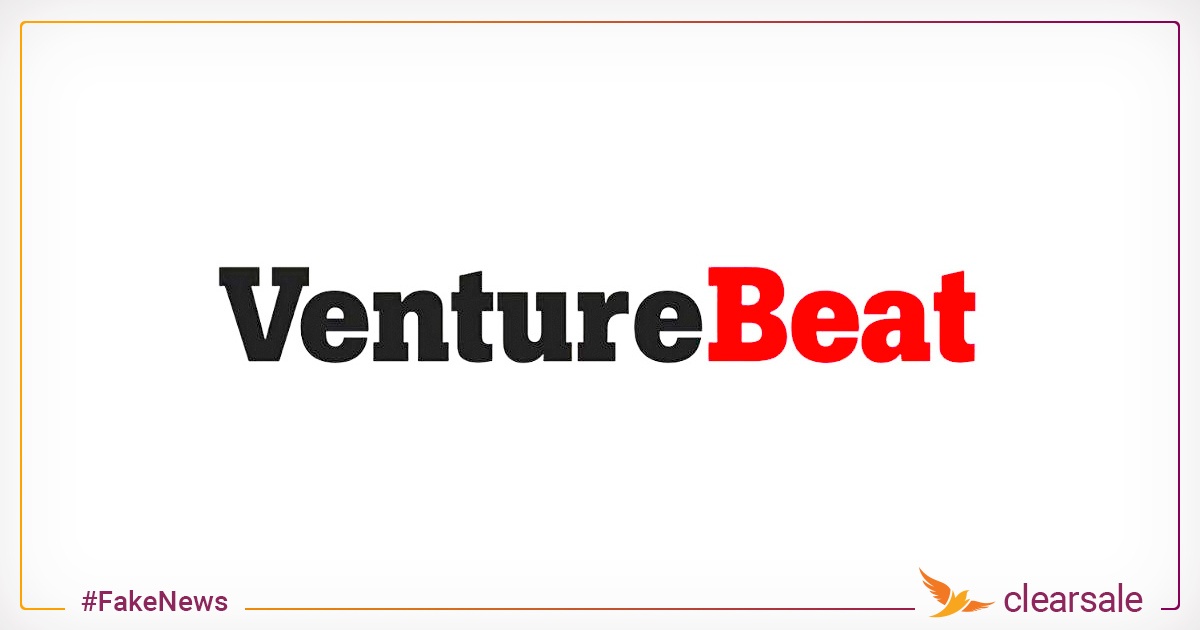 Facebook’s decisions earlier this month to combat fake news by reducing the amount of news-outlet posts users see and relying on users to validate media sources have been hot topics of discussion among advertisers, the media, and anyone following the story of fake news’s damaging influence on politics. Unfortunately, Facebook’s approach may make fake news more prevalent in users’ feeds, as it has in test-market countries. Why? There are multiple reasons, but the main one is that fake news isn’t news; it’s a type of fraud. And stopping fraud requires a different strategy than the one Facebook is pursuing. With the right AI, Facebook could reduce fake news while still allowing users easy access to legitimate news.

Facebook’s idea is that by deprioritizing news outlets and other content creators in users’ news feeds, fake news will become less visible. This strategy is based on the assumption that fake news is just a passive menace. However, revelations in the wake of the 2016 election showed that a lot of fake news on social media is created and promoted by fraudsters and propagandists whose clear intent is to gather political capital, influence the course of public debate, and affect the outcome of elections. These actors are not inept or craven reporters and editors who turn out shoddy work. They are professional criminals and political operatives who will find ways to work around Facebook’s new system while legitimate media outlets have their reach constrained.

To compound the problem, Facebook’s new model prioritizes stories shared and “trusted” by individual users. But users who fall for fake news don’t check sources. Credulous users, especially those looking for supporting evidence in an online political debate, will share fraudulent stories on their personal pages, giving these fake stories more exposure and perceived credibility. And as legitimate news stories are seen by fewer users and shared less often, there may be a downward spiral of information quality.

Legitimate media players will follow the rules Facebook sets for them and diminish in influence unless they have the money to buy advertising on the network.