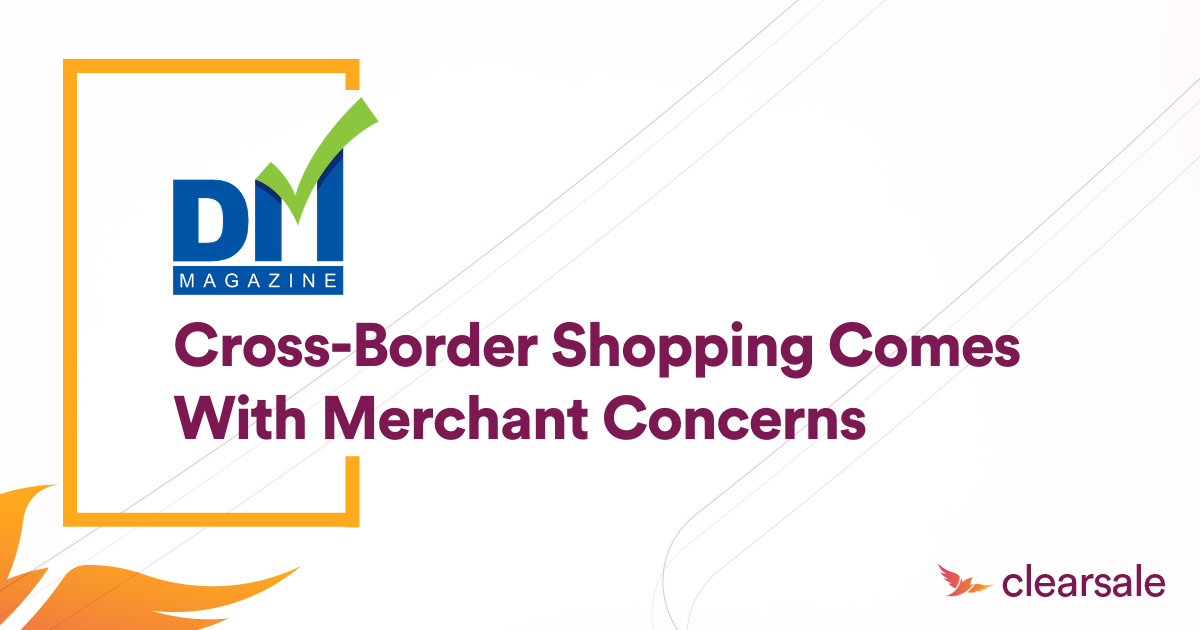 THE PERILS OF FRAUD

International fraud protection leader ClearSale released an extensive analysis of its five-country study on consumer attitudes commissioned from Sapio Research titled, 2021 Global ECommerce Consumer Behavior Analysis. The analysis shows merchants how online shoppers in the U.S., U.K., Canada, Mexico and Australia decide which eCommerce stores to buy from and which to avoid.

“With so much growth in online shopping worldwide this year, we want to help merchants understand customer attitudes so they can meet the expectations of their ideal customers, whether those are American Baby Boomers, Mexican millennials or Gen Z Australians,” said Rafael Lourenco, ClearSale Executive Vice President.

The study was conducted in early March 2020 surveyed more than 1,000 frequent online shoppers in each country. The survey asked shoppers for their opinions about online security and data privacy, their concerns about online fraud and where they prefer to shop, among other topics.

Among the survey findings, 52 percent of all consumers order from overseas merchants as well as in-country retailers and 50 percent are most likely to shop on a phone or tablet. “These numbers show that merchants that don’t accept cross-border orders and provide a good mobile experience are missing out on half of their potential customers,” Lourenco said.

The survey also found that consumers worry about fraud but don’t have patience with merchants who reject their orders by mistake.

“Here we see the importance of letting customers know that your store has fraud protection, as well as the need to avoid false declines that drive customers away and reduce average customer lifetime value,” Lourenco said.

The survey also found differences in consumer behavior between countries. For example:

• 64 percent of Mexican shoppers read merchant reviews before making an online purchase,
but only 34 percent of U.K. shoppers do.

• Australian and U.S. shoppers are the most likely to abandon a purchase if asked to create a customer account.

“Any merchant who wants to understand their customers’ behavior can use this information to improve their customer experience and reach cross-border customers more effectively,” Lourenco said. The full analysis of the eCommerce customer survey is available at https://offer.clear.sale/global-ecommerce-consumer-behavior.