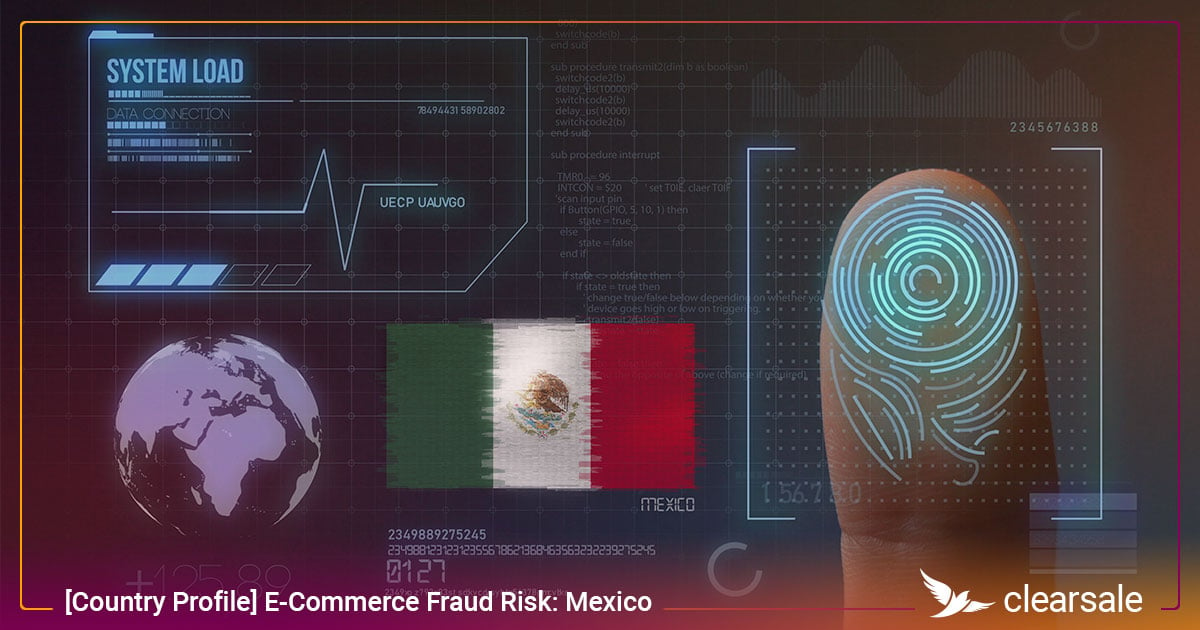 E-commerce has made our world smaller — allowing online merchants to sell internationally almost as easily as they can sell domestically. But as merchants expand, they need to be aware of the individual fraud risks of each country in which they sell. And Mexico is no exception.

While approximately 80% of online purchases in Mexico are legitimate, there’s some bad news that’s concerning to merchants:

Chargeback rates in Mexico reached 3 times the global average in 2015, and false decline rates exceeded twice the global average. And customers are worried, too. Approximately 78% of internet users in Mexico are concerned about identity theft that stems from increasingly frequent data breaches and leaked personal information.

As a result of the high fraud levels, many merchants may be reluctant to accept transactions that initiate from Mexico — or to even do business there.

Let’s dive into the riskiest industries and payment types in Mexico and learn what merchants are doing to confidently expand into this country.

What Risks Do e-Commerce Merchants in Mexico Face?

Approximately 50% of e-commerce purchase complaints were for amounts of less than 200 pesos (roughly $10) in July 2018. The majority of complaints were related to digital purchases — like downloads, music and movies — and charges on private transportation platforms like Uber.

They’re also skeptical about using debit cards: 28% of citizens believe the banks’ security systems for online transactions are currently insufficient, and they’re concerned for good reason. In 2014, fraudulent charges on credit and debit cards totaled more than 5 billion pesos (approximately $260 million) — 3 billion pesos of which were returned to cardholders.

While credit cards have traditionally been the most susceptible to fraud (accounting for 48% of the total fraud cases in 2014 - the rapid increase in cash alternatives has meant fraudsters are exploring new ways to leverage vulnerabilities. As a result, debit card fraud has risen substantially in the past several years in Mexico, growing from 6% to a staggering 17% in 2015.

Consumers are asking banks and card issuers to help minimize fraud, by letting customers set restrictions on how their cards are used. This includes limiting single-purchase amounts, restricting spend in specific countries and notifying customers by text each time their card is used for a purchase.

Mexico boasts a fast-growing smartphone market; so it makes sense that as a result, mobile payments are on the rise. Currently, approximately half of mobile users turn to their devices to make purchases — and even more research their future purchases on their phones. With this increase in popularity, merchants can expect fraudsters to increasingly target the relatively unprotected mobile channel and take advantage of its authentication and verification challenges.

Industries Most at Risk

When it comes to vulnerability to fraud and chargebacks in the Mexican e-commerce market, these two industries are especially susceptible:

With its robust tourism industry, Mexico is easily one of the most visited countries in the world. To keep pace, the airline and overall travel industry have become two of the main drivers of e-commerce innovation. As a result, they’ve also become a target for fraudsters. Airplane and bus tickets are frequently targeted for fraud, and the incidence of fraud rises significantly when tickets are purchased just days or hours in advance.

Fraudsters in Mexico commonly target high-value electronics, where they can take advantage of a robust secondary market to resell stolen goods at near- purchase prices.

How e-Commerce Retailers Selling in Mexico Can Protect Themselves

Mexico is home to more than 15.9 million online shoppers, and e-commerce sales are projected to exceed $14 billion in just a few years, which makes Mexico a hot market that many e-commerce merchants want to take advantage of. Unfortunately, it’s not a market without fraud risk.

Approximately 14% of orders in Mexico are rejected due to suspicious of fraud and 2.2% of sales result in chargebacks — both the highest rates in all of Latin America. But can e-commerce merchants find effective fraud prevention measures that will help protect them from this risk?

With extensive experience in the high-risk markets in Latin America, including an 85% market share, ClearSale is ready to help. Our unique approach to fraud prevention results in some of the lowest levels of false declines and highest approval levels in the industry. Contact one of our seasoned analysts today to learn how you can confidently grow your business in Mexico. 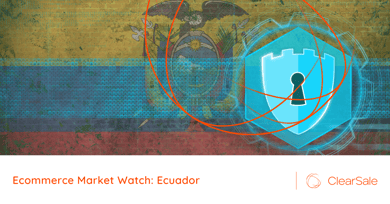 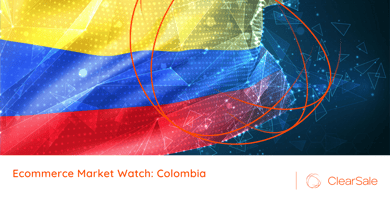