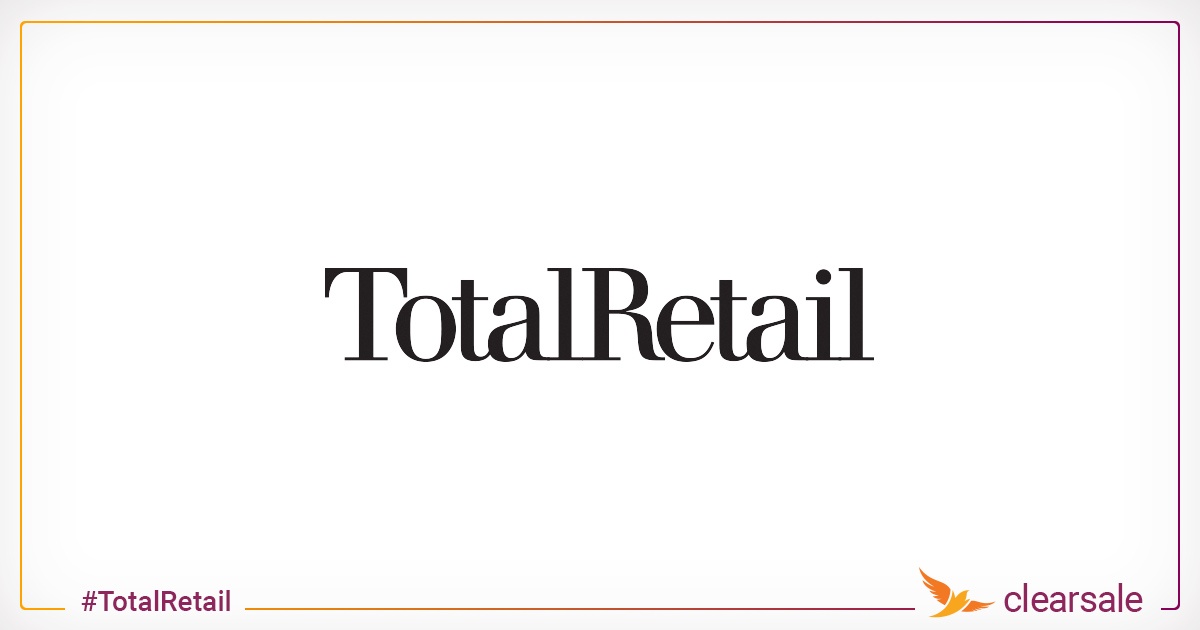 The holiday shopping season is always a big gift to fraudsters, meanwhile retailers rarely get what's on their list — i.e. more revenue, fewer chargebacks and stronger customer relationships. Unfortunately, the holiday season fraud problem is growing year-over-year. There was a huge spike in e-commerce fraud between 2015 and last year — 33 percent, according to Experian. The problem could be even worse this year thanks to a new round of consumer data breaches, including the huge Equifax breach that exposed protected data on more than 145 million Americans. To make the holiday season safer and happier for you and your customers, here are four steps you can take now to review and reinforce your store's fraud prevention practices:

Account takeover fraud, in which criminals hack into store customers’ accounts to make their own purchases, was already on the rise before thieves gained access to Equifax data. Now, fraudsters have much more data they can use to identify vulnerable accounts, access them, change the email addresses and passwords, and go shopping on the customers’ cards. This can lead to major chargeback losses for merchants as well as damaged relationships with customers.

To detect account takeover fraud, you'll need to use multiple factors to verify the customer's identity each time they shop with you. Logins from new devices, larger-than-usual orders, dramatic location changes, and multiple attempts to log in are some of the indicators that the order needs manual verification. You can also configure your site to lock customer accounts after several failed login attempts and send an alert to them.

Fraudsters are always on the move and changing tactics, so static fraud-detection data that was accurate last holiday season may be nearly useless this year. For example, Experian found that of the 100 U.S. ZIP codes with the highest risk for fraud in 2017, 70 of them were not on the 2016 list. And location alone isn't a reliable measure of fraud because many good customers — especially those with high net worth and disposable income — shop on the go as they travel. Declining one of their orders can cause problems that go beyond lost sales. Many customers will never shop at a store again after a false decline. Some will take their rejection to social media, eroding trust with your target market.