Clearing online sales hurdles - interview with ClearSale's VP at US 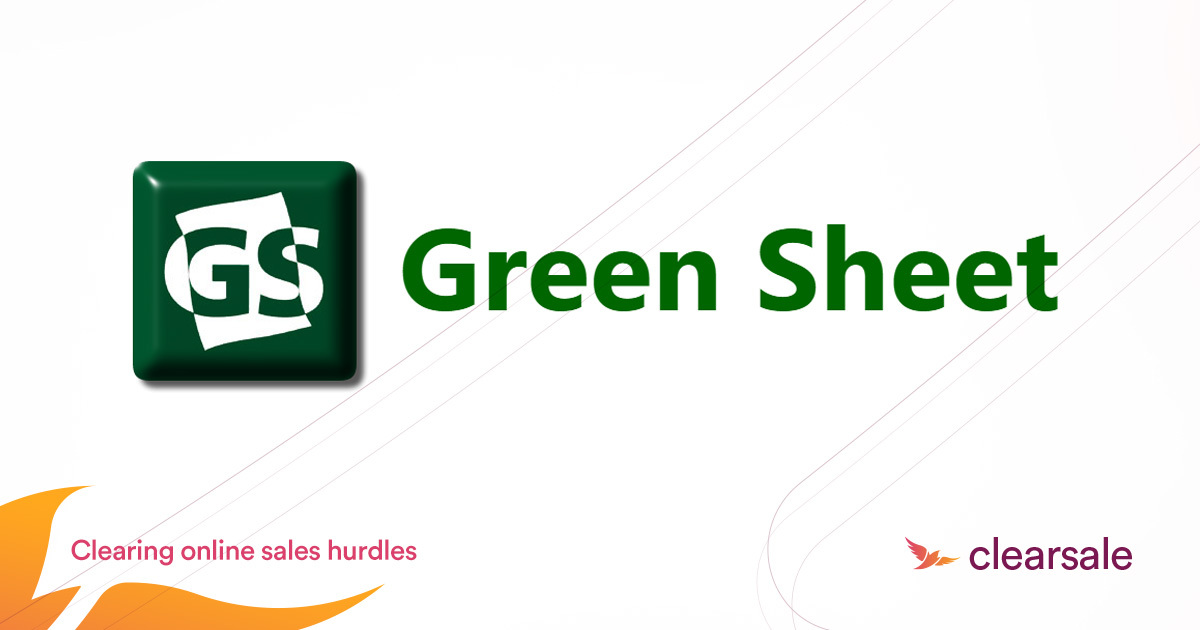 When two-time Olympic hurdler Pedro Chiamulera founded ClearSale in 2001, it was the natural next step for the retired Brazilian athlete. Armed with a degree in computer science and the discipline of a world-class athlete, he jumped at the opportunity to build the first ecommerce anti-fraud systems to be deployed by two of Brazil's largest retailers.

By 2010, ClearSale had grown substantially receiving recognition as Brazil's second-fastest growing company. Today the online card-not-present fraud prevention company of 750-plus employees continues to expand, having added a U.S. office in Florida, and it serves a cross-section of clients including such brands as Chanel, Dell and Sony Corp. "We're currently working with ecommerce businesses in the U.S. and internationally," said Rafael Lourenco, Vice President of U.S. Operations for ClearSale. He noted that ClearSale's solution combines three key elements: robust IT software, cloud analytics whereby artificial intelligence modeling is applied to transactions automatically, and in-house personnel to manually review flagged transactions on a case-by-case basis.

"We combine an artificial intelligence statistical model and manual decisioning to determine whether or not to automatically approve transactions," Lourenco said. "With a big merchant such as Wal-Mart, they send all the transactions through our systems, and we are able to decide all of them. We have a solution called Total Guaranteed Protection, where we pay for the chargebacks we approve."

Fraud has no boundaries

As was widely predicted, online fraud attempts accelerated after the United States began its transition to EMV (Europay, Mastercard and Visa). "We see it happening already in our numbers; fraud attempts are growing," Lourenco said. "We are experiencing this in one industry after another. They go firstly to the riskiest transactions through the riskiest products and then move to other industries." Lourenco said small to midsize businesses with an online presence are generally most affected, since larger retailers typically have the resources, tools, internal teams and fraud specialists to manage online fraud. Regardless of merchant size, those who deploy ClearSale internally or as an outsourced service have been known to reap financial benefits and prevent the reputational damage associated with false declines, he added.