Bitcoin and Chargebacks: How It Works 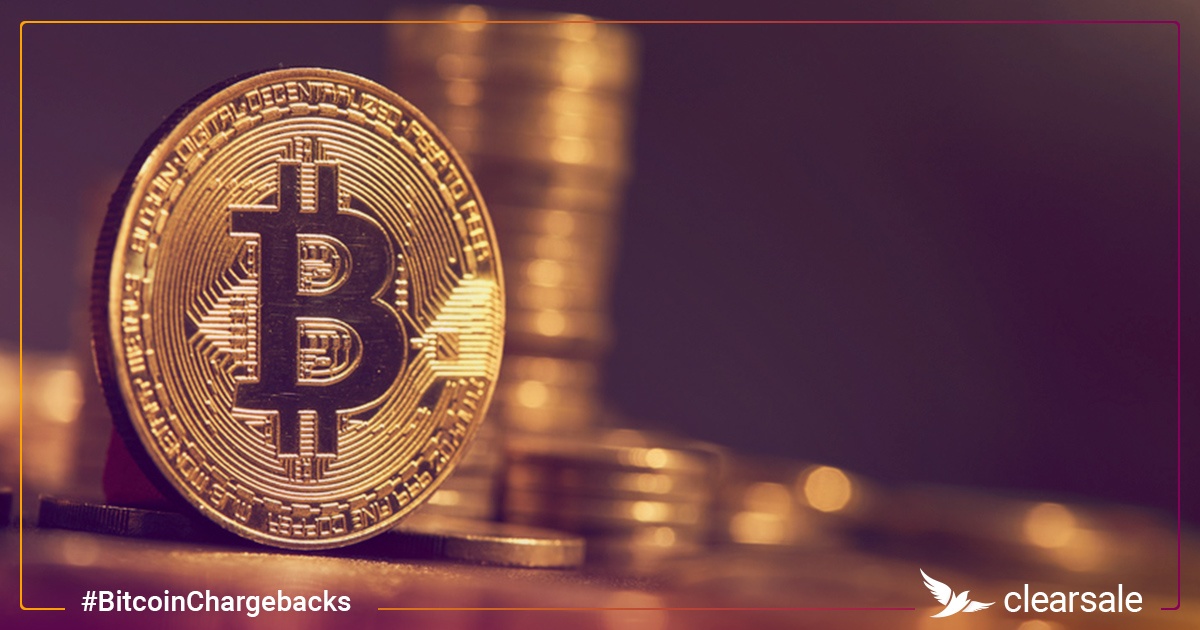 Merchants are always looking for a shopping experience that’s frictionless and enjoyable for consumers yet safe and profitable for retailers. One of the latest payment trends — bitcoins, a cryptocurrency created in 2008 by an individual or group using the alias “Satoshi Nakamoto” — has a total current value of more than $20 billion. And that has merchants taking notice.

It’s not just the dollar signs that intrigue merchants — the promise of complete transactional security and the elimination of chargebacks has more e-commerce retailers accepting bitcoins. While bitcoins do appear to deliver on these promises, is that enough for merchants to adopt this new (still unproven) cryptocurrency as a payment method?

To put it simply, bitcoin is a peer-to-peer digital currency that can be sent and received between user accounts without having to be routed through a financial institution. Each transaction is processed, verified and publicly recorded by a network of bitcoin enthusiasts (called “miners”) who trade their work for the chance to win new bitcoins. When a certain number of payments have been processed, the system generates new coins, until 21 million are in circulation. Bitcoins are a cross between a currency and a commodity, and its price is tied to its activity and to the value given to it by those who purchase it solely as an investment, leading to a reputation for volatility.

How Bitcoin-Based Transactions Can Eliminate Chargebacks

In a traditional credit card transaction, merchants pull sensitive data from a customer’s card to complete a sale. During that transfer, consumers are at risk of having personal data hacked, stolen and used by fraudsters. But bitcoin transactions are more like cash sales: Customers decide precisely how much to transfer to a merchant. And because the blockchain structure behind bitcoins is virtually immune to hacking risks, merchants never have to worry that payments are fraudulent.

This protection extends even after a bitcoin transaction. When a customer files a credit card chargeback, the card issuer immediately refunds the purchaser’s money while the chargeback is reviewed (rarely ending in a favorable ruling for the merchant). But making a purchase with bitcoins virtually eliminates chargeback risks for merchants. There are no dispute procedures and no third party with which a consumer can file complaints. Bitcoin sales are final (unless merchants choose to voluntarily refund the money), making bitcoins an attractive alternate payment method.

With the virtual elimination of chargebacks also comes the eradication of the chargeback lag — the 120 days a customer has after the transaction date to file a chargeback. This chargeback lag has traditionally wreaked havoc on an e-commerce retailer’s balance sheet, affecting a merchant’s bottom line, reputation and ability to conduct business. The blockchain technology behind bitcoin puts the money in the retailer’s hands — and on their balance sheet — permanently and immediately.

While bitcoin payments show great promise for protecting merchants against fraud and chargebacks, they do little to protect and compensate defrauded customers. Because bitcoin transactions are truly final, the buyer is out of luck (and money) if they do business with a fraudster or with a merchant who’s unwilling to correct a transaction that went wrong. If no alternate form of payment is offered, the customer may be leery to pay a merchant in bitcoin, walking away from the sale instead.

As well, just because bitcoins protect merchants against friendly fraud and chargebacks doesn’t mean they aren’t risky. Bitcoins have no inherent value, so their perceived value can fluctuate wildly, depending on what people are willing to pay for them. Prices in 2017 ranged between $800 and $20,000 per coin, making accepting bitcoins as payment a gamble for merchants if prices tumble.

Alternatives to Bitcoin for Chargeback Elimination

Bitcoins offer the potential to put the power of a transaction back in a merchant’s hands as they no longer worry about the potentially devastating effects of chargebacks.

But bitcoins remain unpopular among retailers: Only three of the top 500 internet sellers accepted bitcoin — down from five in 2016. Its lack of widespread usage suggests that retailers shouldn’t yet rely on bitcoin as a replacement to traditional payment cards or as the primary method of eliminating chargeback risk.

Luckily, there’s a more effective way to prevent chargebacks and their damaging financial and reputational effects: ClearSale’s guaranteed chargeback protection. We help you stop fraud before it happens, identifying the source of fraud and implementing strategies to prevent future attacks. Contact a ClearSale analyst today to find out how our unique solution can protect your revenue and ensure you’ll never again pay for a chargeback.