Are your trusted holiday season customers who they say they are? 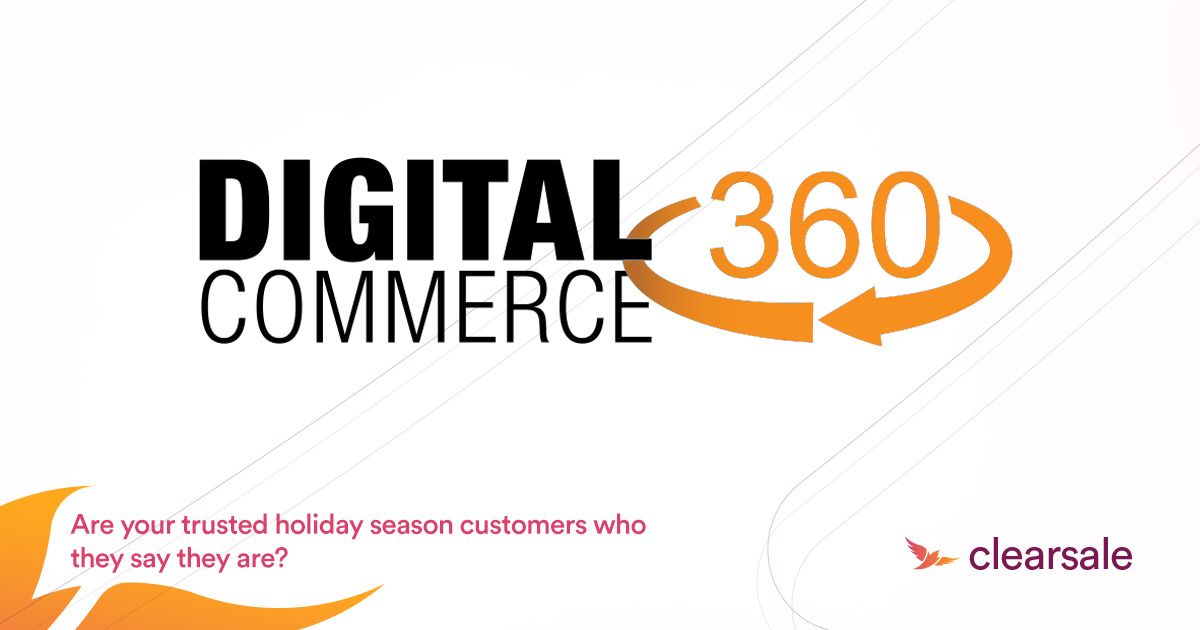 Criminals increasingly take over the retail accounts of legitimate consumers or use stolen identity data to create phony accounts that they use to commit fraud against online retailers. This criminal activity spikes during the holidays, when retailers’ fraud-prevention teams are stretched thin. Here are some ways to protect yourself.

Account takeover fraud and new account fraud rates are rising. Impostor attacks by organized criminals are targeting retail, travel, gaming and other verticals. False declines are on the rise, too, costing merchants far more than fraud. And the holiday shopping season, also a peak season for ecommerce fraud, is almost here. How can merchants sort out the fraudsters from the good customers this holiday season?

ATO, new account fraud and false declines by the numbers

Mobile ATO has increased 200% year over year for four years in a row, according to Experian. Javelin’s 2019 Identity Fraud Study reported $4 billion in ATO losses last year and new account fraud losses of $3.4 billion. ATO fraud also rose 31% during the 2017 holiday season. As the overall rate of ATO fraud keeps rising, there’s no reason to expect this holiday season will be different.

Simply tightening fraud-screening parameters won’t help merchants, and it can create a bigger problem: false declines. A new Aite research report sponsored by ClearSale found that in 2018, merchants lost $331 billion to false declines, 75 times more than the $4.4 billion lost to CNP fraud. And 62% of merchants surveyed for the report said their false decline rates rose over the past two years. The way to prevent false declines is to manually review all flagged transactions. But merchants’ manual review capacity is often strained during the holidays.

It takes an average of 54 days for fraudulent new accounts to be detected and shut down.

What’s the solution? To get ahead of ATO and new account fraud this holiday season, merchants must understand the threats and risks. From there, it’s possible to create a plan to weed out impostor shoppers without turning away good customers.

ATO and new account fraud can bypass some fraud controls. For example, established customers may be subject to less intense fraud screening than new customers. After all, those accounts have been good in the past.

When victims discover their accounts are hijacked or their identities impersonated, it can be hard to report that to the merchant, because they’ve been locked out of their accounts. That’s one of the reasons it takes an average of 54 days for fraudulent new accounts to be detected and shut down.

Meanwhile, the customers who are locked out of their merchant accounts can’t make purchases. They may shop with the competition out of necessity. They may also abandon the merchants where their accounts were compromised even after the problem is fixed. Abandonment can lead to lower customer lifetime value, bad word-of-mouth and higher customer acquisition costs. And then there’s the cost of fraud-related chargebacks and damage to the merchant’s chargeback ratio.

How merchants can protect themselves from ATO and account creation fraud