Are Your Customers Who They Say They Are? 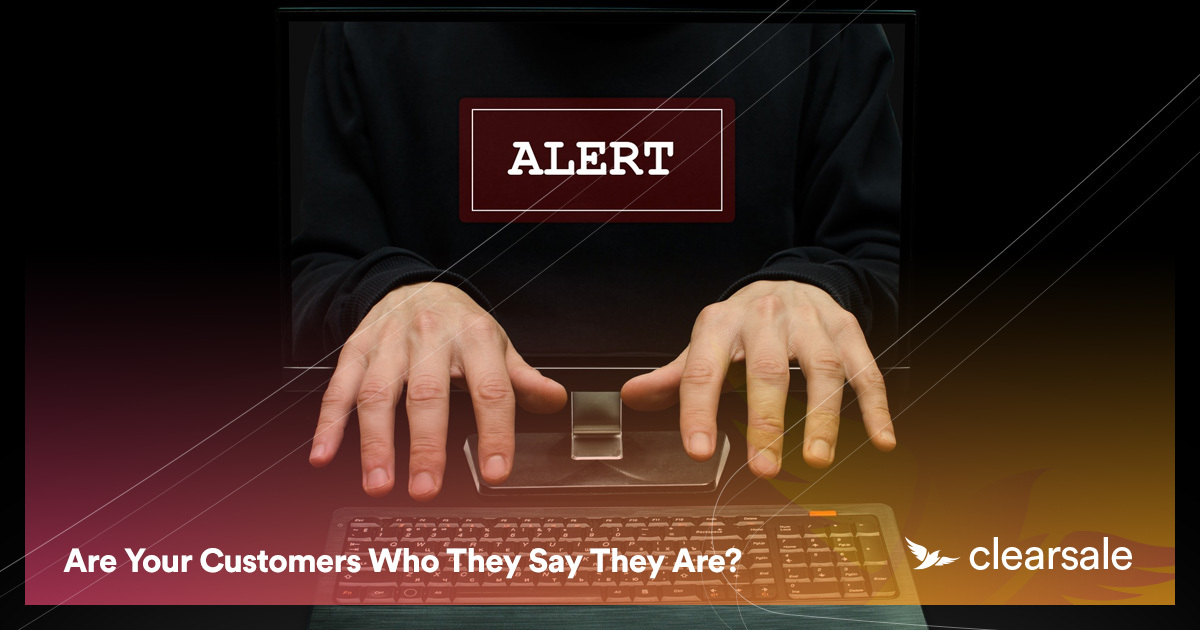 A recent post from Aite Group consultants reports a sharp rise in hard-to-detect types of identity fraud directed at financial institutions. One bank-industry executive surveyed by Aite described 2015 as “an all-time high for application fraud losses, with the attack rate rising every month.” As banks work to reduce their exposure to synthetic and identity-manipulation fraud in digital channels, merchants need to understand how account-creation fraud puts them at risk. Here’s what to know, what to look for, and how outsourced fraud protection can help.

What makes this new wave of fraud so hard to detect?

The main problem is that these new fraud approaches move the starting point for fraud attempts to banks and credit unions, rather than the point of interaction with merchants. Bank industry publications have reported that online account creation options have increased banks’ vulnerability to fraudsters.

Although it’s relatively easy for banks and merchants to spot a purchase or account application made with a single consumer’s stolen information, it’s much harder to identify fraud attempts that bring together multiple consumers’ data in a single fake persona—a practice labeled synthetic fraud. Fraudsters can use different consumers’ stolen Social Security numbers, addresses, bank data, and other information under one false name to apply for and get an account that then appears legitimate to merchants and fraud-prevention services.

According to American Banker, there are several ways thieves can use a synthetic ID, including short-term cons to apply for loans that are never repaid and long-term fraud operations that can take months or years to come to fruition as the fraudster builds a credit history and later uses it to obtain cash or make fraudulent online purchases. There’s also “identity manipulation,” in which fraudsters use their own names but other stolen consumer data to apply for accounts, with similarly hard-to-detect results.

According to NWCN News, fraudsters using synthetic identities for long-term theft often create them in bulk and may deploy hundreds at a time, some of them using identity information stolen from seniors, children, and even the dead. Synthetic fraud already accounts for some 80% of US credit card fraud, according to the Equifax credit bureau, with the cost to merchants projected to top $8 billion within two years.

How can merchants reduce their exposure to new types of fraud?

This rise in synthetic fraud and its multi-billion dollar impact on merchants demonstrates the need for dedicated fraud controls provided by a service that keeps step with the latest developments in fraud behaviors. It also shows how individual merchants can benefit from participating in a trust network that shares information about confirmed and potential fraud. With synthetic fraud so hard to detect, the more information retailers have to work with, the better protected they will be.

To learn more about protecting your business from account fraud, synthetic fraud, and identity manipulation, call us at 1-786-888-4584 or email contact@clear.sale.